The first portfolio of seascapes I published was entitled 'Time Exposed' because time
is revealed in the sea. When I began thinking about the seascapes I was thinking,
what would be the most unchanged scene on the surface of the earth? Ever since
the first men and cultures appeared, they have been facing seas and scenes of
nature. The landscape has changed over thousands, millions of years, man has
cultivated the ground, built cultures and cities, skyscrapers. The seascapes, I
thought, must be the least changed scene, the oldest vision that we can share with
ancient peoples. The sea may be polluted, but it looks approximately the same. So
that's a very heavy time concept. People have a lot of strange ideas about my
seascapes - they think these photographs were done using very long exposures, but
they are in fact very fast because I wanted to stop the motion of the waves, which
are constantly moving. 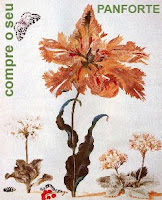 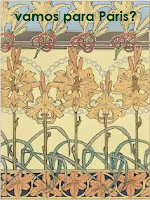 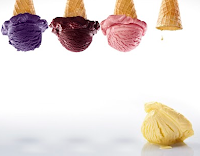 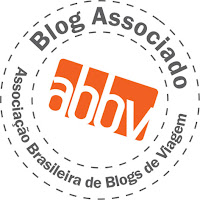